To celebrate the release of 'Isle of Dogs' on home video, we have ten Blu-ray copies of the film to give away thanks to our friends at Twentieth Century Fox Entertainment! 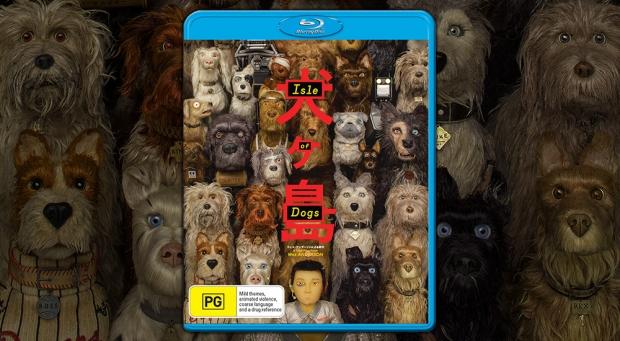 Set in Japan, follow a boy's odyssey in search of his lost dog. In the future, an outbreak of canine flu leads the mayor of a Japanese city to banish all dogs to an island that's a garbage dump. The outcasts must soon embark on an epic journey when a 12-year-old boy arrives on the island to find his beloved pet.

To go into the running to win a prize, post this article to your social media profiles, answer the following question in fifty words or less and send your postal address to ben at TweakTown dot com before the competition closes on July 27.

Name your favourite breed of dog and explain why.

'Isle of Dogs' is available now to purchase on Blu-ray and DVD at Australian retailers.