Ghost Mode can be played solo or in co-op mode, but it adds permadeath to the game, friendly fire, and gives you the option of letting you play Wildlands without a teammate. It's a departure from the usual style of gameplay in Ghost Recon Wildlands, but those who want to have a higher level of difficulty will appreciate what Special Operations 2 provides, for free.

Ghost War is also getting upgraded with a new player vs player tweak that provides two new classes, two new maps, and a bunch of new features.

Ubisoft is updating Ghost Recon Wildlands with Special Operations to everyone, and you'll receive a 7-day early access pass to Ghost Mode and the new Ghost War classes if you own the 'Year 2 Pass'. This means if you have the Year 2 Pass, you can start playing the new Wildlands content right now, but everyone else only has to wait a few more days until July 24. 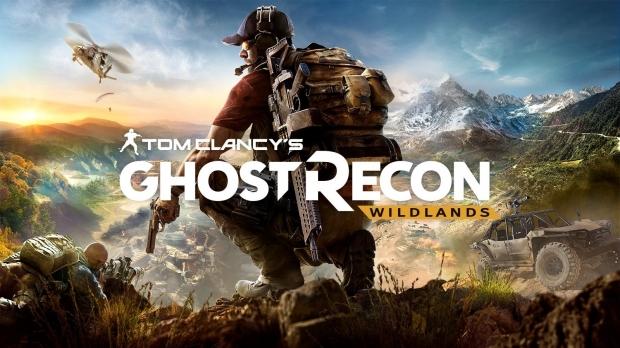