Razer has just announced that it has teamed with Capcom on making an official Marvel vs. Capcom: Infinite arcade stick, which will be priced at $219.99 and is exclusive to the PS4. 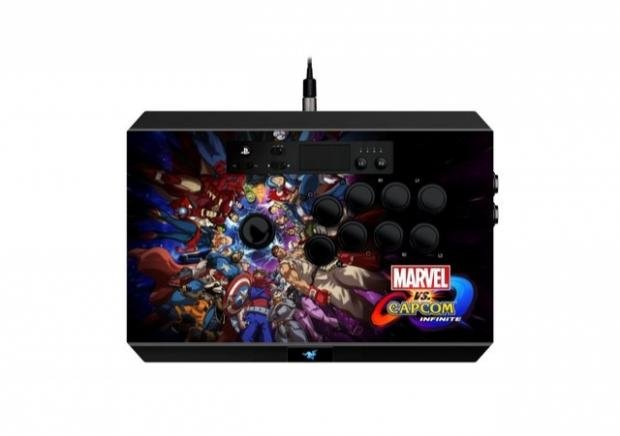 The new arcade stick is based on the Razer Panthera and will even include high-end Sanwa hardware, and like the older-generation MadCatz sticks, they have been tested by eSports legends, and will be completely customizable. They will be made available in Europe at first, and then into the North American and South American markets in August. 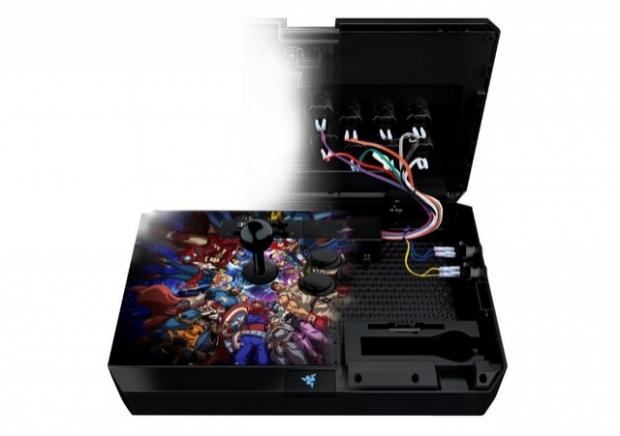 As for specifications, here's what we can expect: