Motion Twin, the developer and publisher behind Dead Cells have announced that their title is available for pre-order on the eShop. Users that pre-order the title will now receive a 20% discount.

Dead Cells is a rogue-lite, metroidvania inspired, action-platformer that will take players through a labyrinth of levels that will not only be challenging but enjoyable as well. Dead Cells captures the 2D souls-lite combat that will force players into earning their progress through rigorous progressive difficulties.

Dead Cells is also available on the PC, it was originally released on the 11th of May 2017, if you want to check out the Steam listing, the link can be found here. 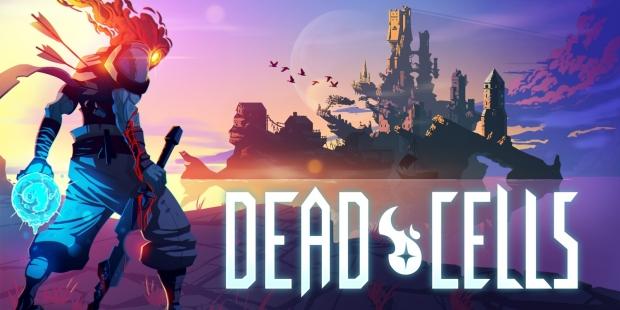