Fortnite is the largest game on the market right now, pulling in a huge $318 million in the month of May alone and now making Epic Games over $1 billion since its launch in late-2017. 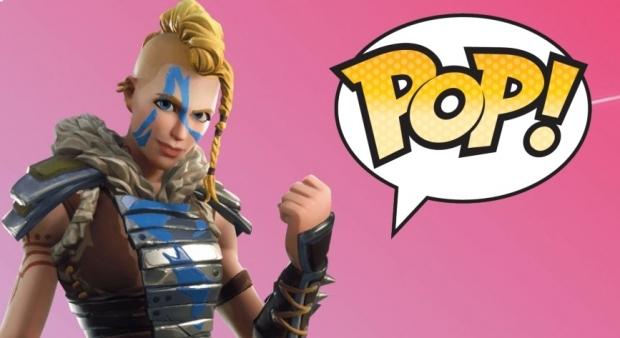 Epic Games has just announced a new partnership with Funko, where the two companies will make a set of 10 product lines from Fortnite. This will include Pop figures, Pint Size Heroes, Vynl, keychains, 5 Star Figures, and Pop apparel, all of which will be arriving in the holiday season.

Funko boss Brian Mariotti said: "We are thrilled to collaborate and partner with Epic Games to create the inaugural Fortnite product collection and to bring these characters to life for the first time. This collection will be a true celebration of Fortnite's incredible popularity and cultural significance, and we believe our Funko Fortnite collectibles will strongly resonate with fans of the game".

We don't know which Fortnite characters will make the cut, and thanks to the fact-paced change of the world in Fortnite itself, we don't know what to expect. Epic recently kicked off Season 5 of Fortnite with huge map changes, a new historical-theme and new skin that has been dipped in Scandinavian mythology.