Blizzard have decided to modernize the granddaddy of MMO-RPG's, players will now be glad to know that they will have the entirety of World of Warcraft at their fingertips for just a $15 subscription. 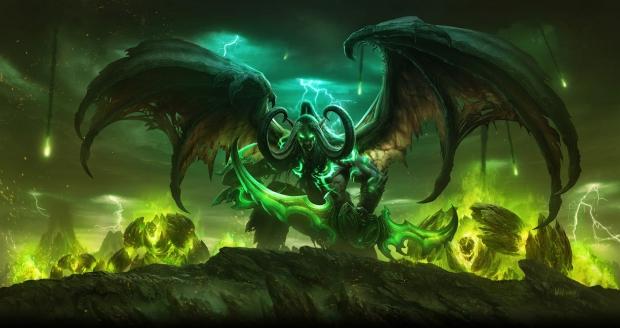 Before this decision by Blizzard, players would have to pay for the base game of World of Warcraft, then again for the expansions, and finally another reoccurring subscription payment per month. Blizzard have now abolished this payment system and have introduced a simple subscription fee of $15, which will grant players access to all of the previous expansions besides the coming one, Battle for Azeroth.

Battle for Azeroth will still be costing players a pretty penny, coming in at $50 the Horde vs Alliance focussed expansion will be giving players the end game they have been dreaming of, completely manic battles against rivalling forces. Battle for Azeroth is planned for release on August 14th, for further information about the coming expansion or World of Warcraft in general, check out the official World of Warcraft website here.