Have you ever been curious of how many games are on the Nintendo Switch? well, a full list has been provided by Perfectly Nintendo and it appears there are almost 1000+ games on the handheld console across all regions. 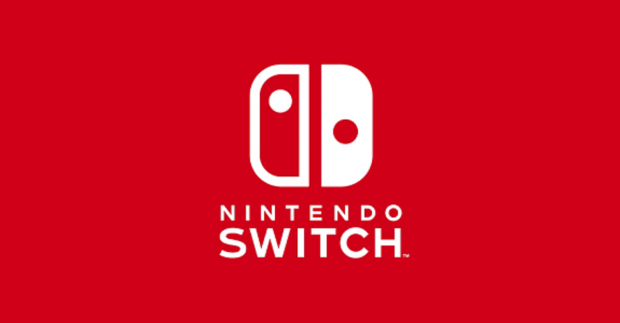 Nintendo Perfectly has gone ahead and provided the numbers of titles based on each region. The lists feature the main three regions, North America, Europe and Japan. For a game to be counted it has be fully released and available to gamers, not just announced.

According to the figures, the total amount of Nintendo Switch games available to gamers since the consoles release back in 2016 comes in at 928 (all regions). Moving onto smaller categories, North American gamers have 846 games available to them, Europe following closely behind with 834 and finally Japan with just 543.

If you are interested in checking out the full list of Nintendo Switch games that can be found here.