Ubisoft are about to roll out a new patch for Far Cry 5, ahead of the launch the developer has released the patch notes showcasing what is in store for gamers. 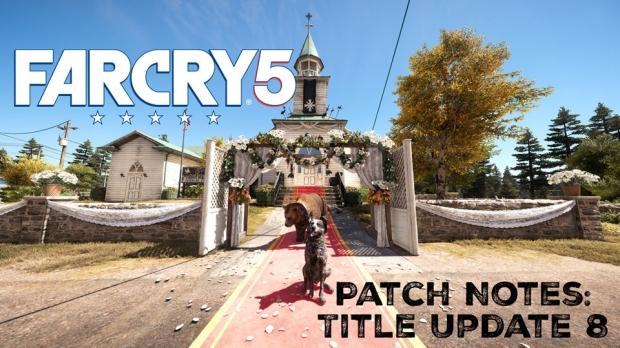 The patch which is called 'Title Update 8' will be adding a brand new photo mode that "is available via the Main Menu in Solo gameplay modes." Also included within this update is some stability and performance improvements, they are coming in the form of bug fixes that caused the game to crash for some players.

Ubisoft will be debuting this patch tomorrow after general maintenance is rolled out. If you are interested in viewing the full patch notes visit the official Ubisoft website post here.