E3 2018 - The mega success of PUBG and Fortnite has seen DICE obsessed with the Battle Royale game mode, with the team announcing 'Royale' for Battlefield V during E3.

The official Battlefield Twitter account teases that Royale for Battlefield V is "reimagined with the core pillars of destruction, team play, and vehicles. It will be unlike anything you've played before, and we'll have more to talk about later this year". Sounds exciting to me, especially since we're not that far away from the release of Battlefield V.

If you thought this was EA shoving Royale down DICE's throats, you're wrong. It was actually DICE developers that had been playing Fortnite and PUBG and falling in love with Battle Royale that they developed Royale for Battlefield V. Normally it's the big bad studio that makes the developers throw in something that they otherwise didn't want to, just because it was popular (money maker), but to hear it was DICE's love of Battle Royale makes my heart warm. 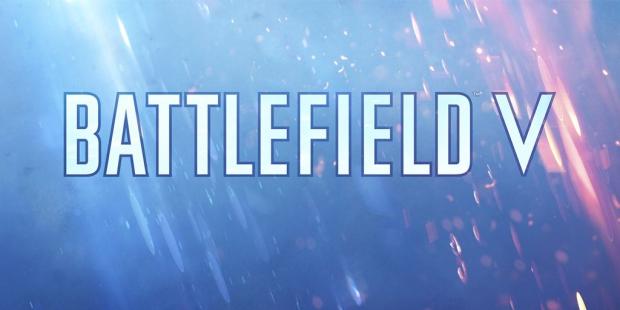