Capcom has confirmed that a port of Resident Evil 7: Biohazard will be added to the Nintendo Switch, the port has been titled the "Cloud Version" and has already got a listing on the Japanese version of the eShop.

Japanese players will be able to pick up the Resident Evil 7: Cloud Version and all of its DLC's for free, a 15 minute free trial is provided before players are required to purchase a further 180 days for 2,000 yen. Unfortunately, there has been no mention of the title coming to western markets, we can expect and hope that in the coming days Capcom makes an announcement and gifts western markets with a great portable horror experience. 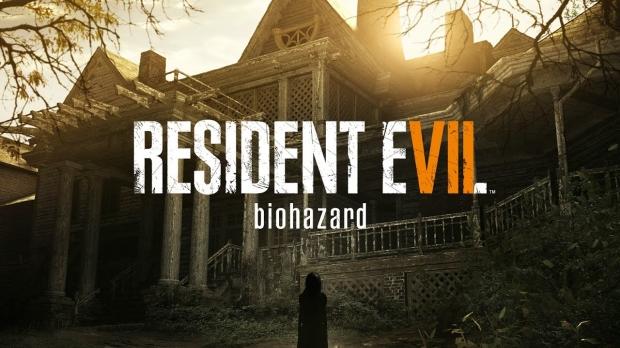