Platinum Games director Hideki Kamiya and Atsushi Inaba have commented on the upcoming Bayonetta 3 installment, players should should now expect the unexpected. 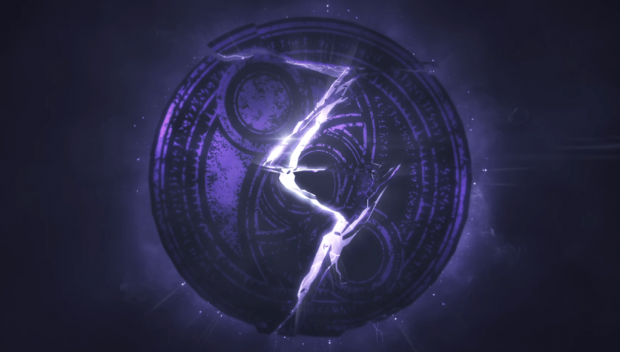 In a recent interview with Source Gaming at the BitSummit Vol. 6, Hideki Kamiya and Atsushi Inaba answered a few questions regarding the development of Bayonetta 3. When asked about the progress that has been made so far Inaba said "It's progressing steadily. It's difficult to say, but it is continuing. This time around, the development process is slightly different."

The interview continued and the developers were asked what players should expect that is different in Bayonetta 3, the reply that received was quite promising. Here is what Inaba said "There's not much we can say at all, but there's a lot of surprises left in store for the game. Things outside of expectations. Please look forward to it."