A new trailer has been released for Quake Champions by Bethesda and id Software, the trailer showcases the new Gore system that is on the way. 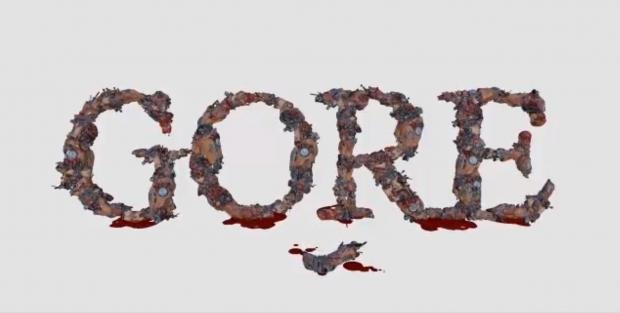 The trailer shows that players will be able to completely dismember their opponents when they kill them, removing limbs such as the head, arms, torso, legs etc etc.

For those that are unsure of what Quake Champions is here is quick description on the title: "Quake Champions delivers the dark mythos of the first Quake combined with the groundbreaking multiplayer mayhem of Quake III Arena with a major modern twist - Champions. These fierce warriors each wield unique attributes and abilities, enabling players to compete in their own distinctive style, while adding an additional layer of strategy to the game." Check out the below trailer to enjoy the 'Gore' that is on its way to Quake Champions.