Facebook and Oculus have announced something surprising during their F8 developer conference: Oculus Venues. Oculus Venues is a new app that Oculus made in-house that will handle live sporting events, comedy shows, and concerts that are shot and broadcasted in VR.

Facebook and Oculus partnered up with multiple companies to include content from the likes of NextVR, who have been streaming sporting events with its own partnerships with companies like the NBA, NFL, NHL, and WWE.

NextVR CEO David Cole explains: "Oculus Venues is a bold move to provide profound social VR engagement and we are honored to deliver such an important part of this new product release from Oculus. NextVR has built a passionate fan base around leading VR content experiences. Venues will satisfy our fans who want to enjoy this type of content on a massively social scale".

Oculus Venues will launch on both the Oculus Go and Gear VR headsets on May 30. 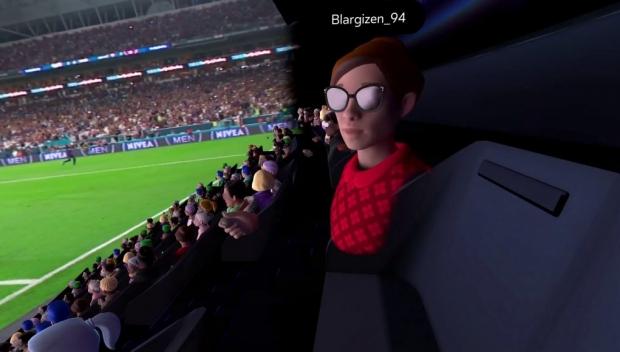