The big fight this year is going to be in the realm of Battle Royale dominance, with Fortnite and Battlegrounds to soon be joined by the likes of Battlefield V and Call of Duty: Black Ops 4. 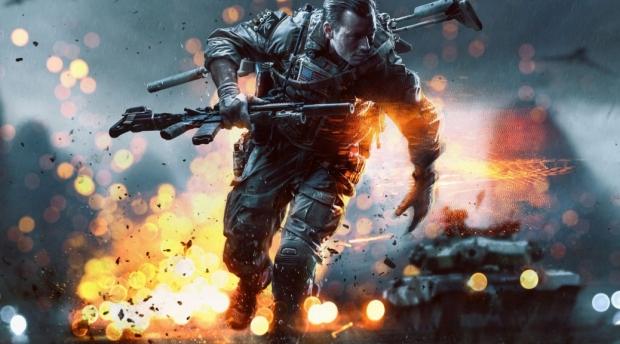 Polygon is reporting that COD: Black Ops 4 will not feature a single-player campaign, with developer Treyarch working on the multiplayer side of things and their infamous zombie mode. Eurogamer has chimed in, reporting that Raven is working on a Battle Royale mode for Black Ops 4, which shouldn't surprise us at all.