The voice actor behind the God of War Kratos has explained what it is like to voice and God and the responsibilities and feeling he had to endure while brining Kratos to life.

Sony Interactive Entertainment posted a video onto their YouTube channel and it details the Brazilian voice actor for Kratos, Ricardo Juarez. Juarez discusses the emotions Kratos has gone throuigh in his previous games, he also explains the changes Kratos has featured which tie into how the voice acting had to be adaptive and balanced.

Juarez says that Kratos' past rage and fury tone has been balanced in this game, this is mostly due to the fatherly relationship he now has with his son Atreus. Juarez says that learning to keep Kratos' anger tone but mixing it with a now more subtle and understanding tonality was his main goal when voicing the God. 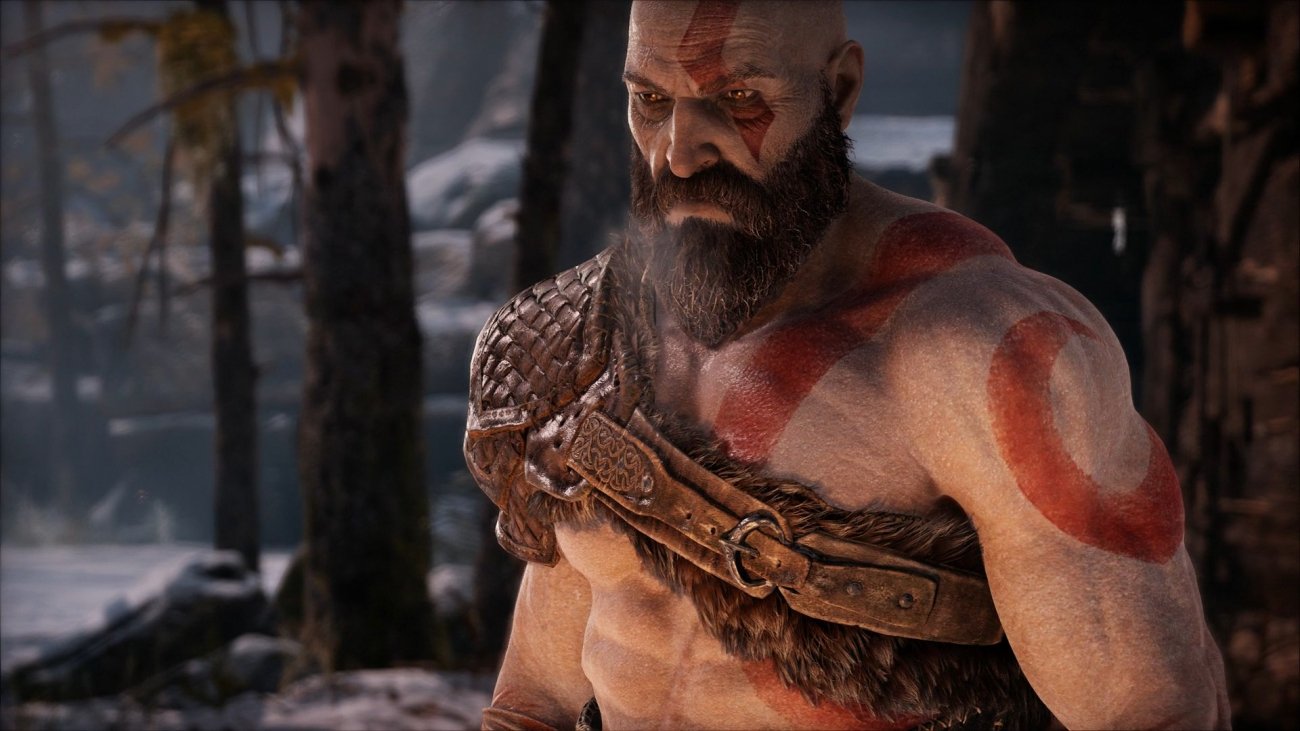