Yacht Club Games took to Twitter yesterday to announce that their title Shovel Knight has reached a milestone of 2 million copies sold. Digging into the data that the developer supplied us with on the post it is revealed that 370,000 of those units were on the Nintendo Switch. 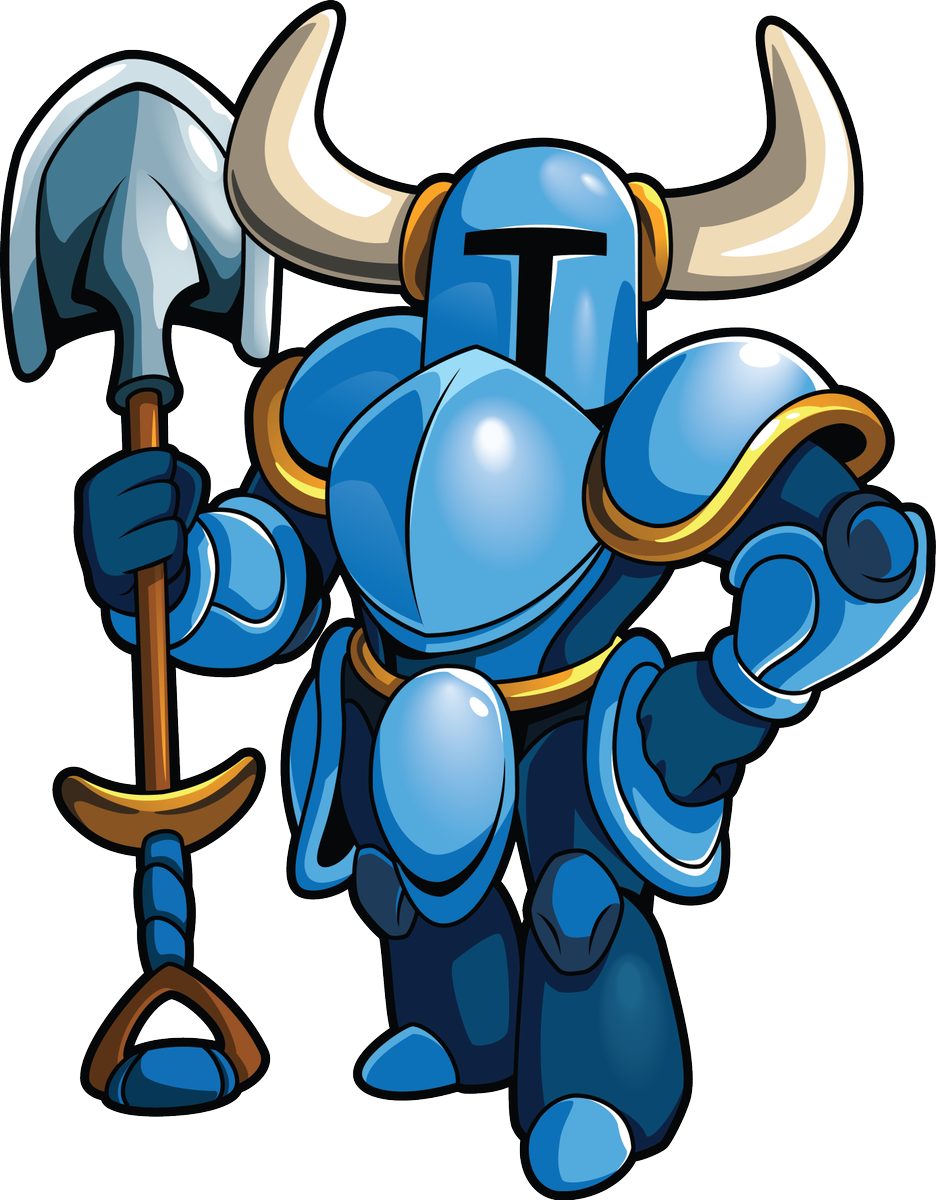 From the below pie graph we can see that Shovel Knight sold the most on Windows, then the Nintendo 3DS and finally the Nintendo Switch. Yacht Club Games says "What stands out at first is that Switch has emerged as Shovel Knight's 3rd best selling platform- with only a single year of sales under its belt. We've sold about 370k units on Switch! Windows has our highest unit sales, but keep in mind we also have the most discounts on that platform."

Yacht Club Games continues to give a great breakdown of their sales data, they compile together some dot point facts for those that don't have enough time to read through their entire post. Some of these facts include: Perhaps the best indicator of how our sales are progressing from year to year - our rough Windows units sold each year: 170k (2014)->140k (2015) -> 100k (2016) -> 75k (2017)." As well as "We passed 1 million units sold on Nintendo platforms alone in September 2017!", this also ties into "Outside of Nintendo platforms, our sales dipped by about 30% in 2017." 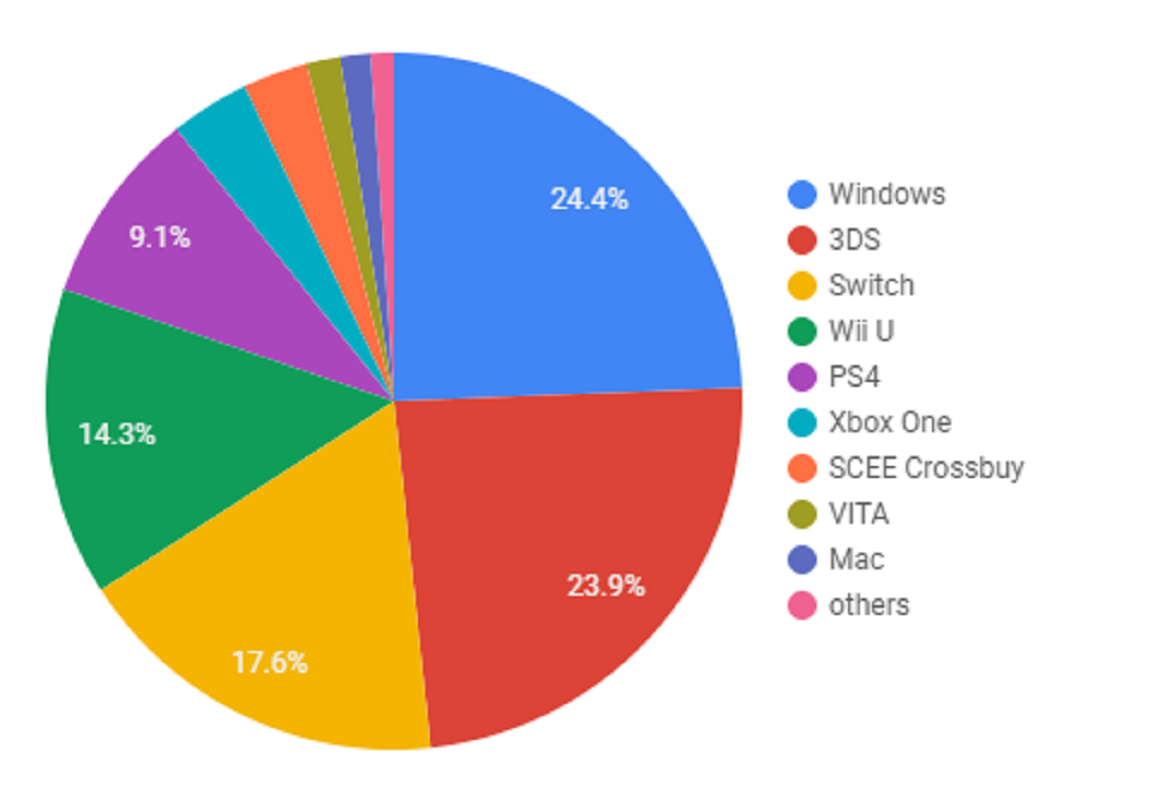