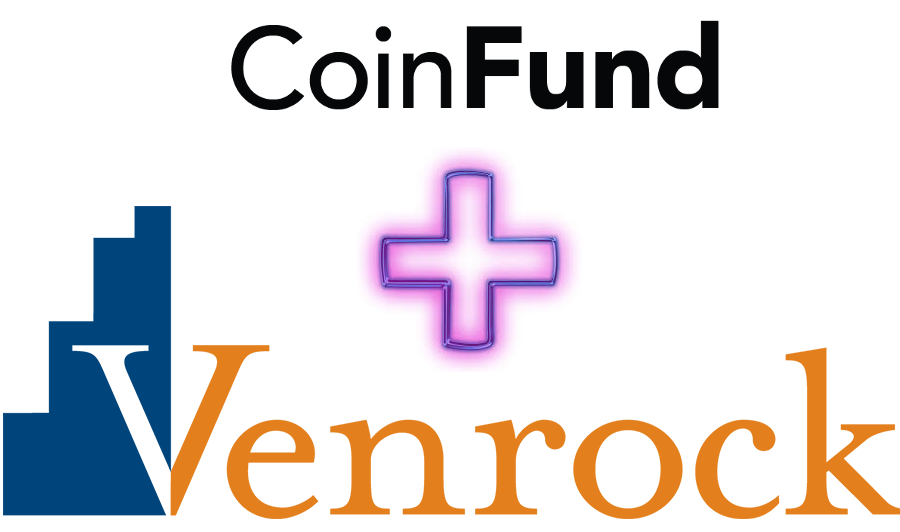 A very congenial Pakman seemed incredibly fond of the crypto space, not something we thought we would hear from any old money families so soon. Pakman said he finds it too convenient that platforms such as Google and Mailchimp are blanket banning the crypto space rather than taking the time to find out who the bad actors are. He also went onto say that he has no problem with the current crypto exchanges acting as gatekeepers and using pay to play tactics as he believes that decentralised exchanges will disrupt this soon enough. 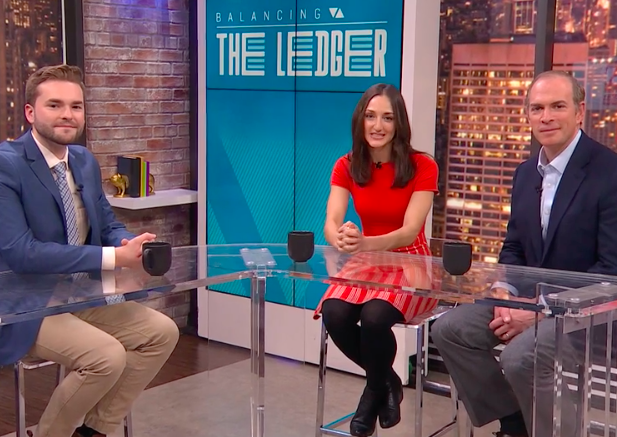 After the friendly and crypto-positive banter Pakman goes onto say that: "Venture capital itself is effectively a gatekeeper industry and I'd actually like to see that undone."

Say what now? That is some seriously bullish news from such a prominent VC firm, but wait, there is more: "I don't believe that a small group of people should make the decisions about which projects can raise some money and get off the ground."

Fortune also reported that they spoke with Jake Brukhman, a CoinFund cofounder and that he was excited to bolster New York's crypto scene with the old-meets-new partnership. Brukham said: "We're trying to cultivate a unique synergy between teams as we see more experienced founders and more traditional tech startups taking up blockchain."

If that isn't enough bullish news for you, Bloomberg have reported that US investment fund, Soros Fund Management who currently operates $26 billion in assets, have left behind their 'bitcoin bubble' narrative and have given the green light to trade virtual coins. According to Bloomberg: "Adam Fisher, who oversees macro investing at New York-based Soros Fund Management, got internal approval to trade virtual coins in the last few months, though he has yet to make a wager, according to people familiar with the matter."

These big investment funds and VCs are positioning themselves so they are ready to pull the trigger when they see fit. Cryptocurrencies and digital assets are not going away and it is in their best interest to be prepared. Let's just hope it is in our best interest also!