CIRCLE Entertainment has released a new trailer for their exclusive Nintendo Switch title, Shelter Generations. The trailer reveals some details about the upcoming game and lets us see what it is like to be both a mother and an infant lynx.

Those that are not familiar with Shelter Generations the game allows for players to experience what it is like to be a mother lynx and raise cubs. Activities include a range of common motherly problems, feeding the cubs, protecting them from predators and surviving from the wilderness overall.

The title will be releasing with two stories, Shelter 2 players will experience the mothers perspective, and Paws: A Shelter 2 Game will allow players to experience the perspective of the cub. Shelter Generations will be debuting to the Nintendo eShop on April 12 for $19.99, and for anyone that purchases the title within the first week a 10% discount will be granted. 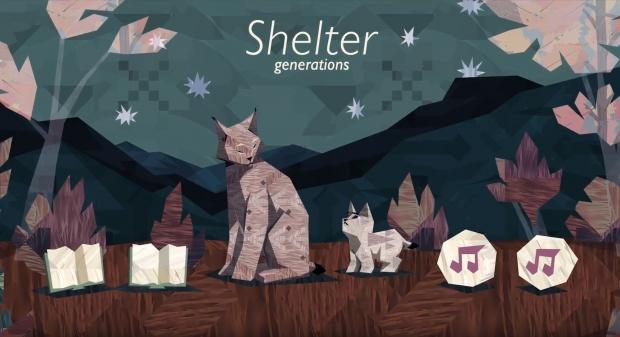