It has been revealed that the upcoming Spider-Man game will be a feature in the upcoming Game Informer magazine which will be released in May. 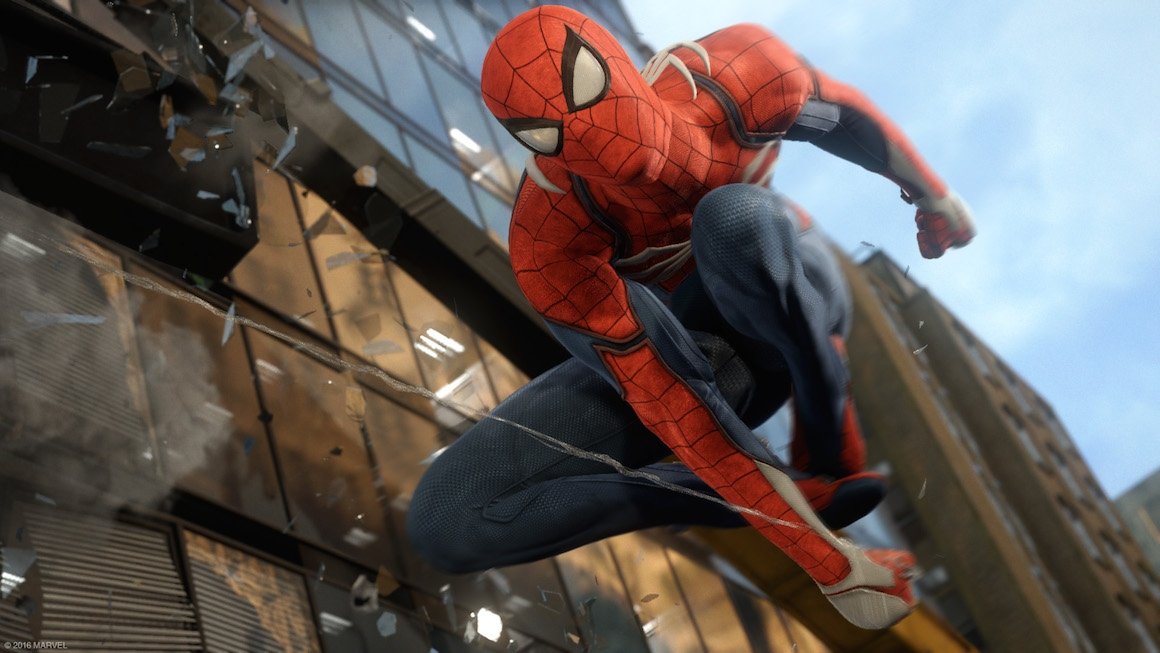 Game Informers executive editor, Andre Reiner revealed the cover story through a preview article, Reiner didn't reveal the release date for the title but he did get a chance to play the first mission.

The preview article consists of Reiner saying that throughout the first mission he ran into a "familiar foe", no other details were really given but Reiner does promise that in his full piece there will be a 14 page breakdown.

The Game Informers Spider-Man featured piece will release in physical copy on April 6th, but for subscribers that are apart of Game Informer Digital will be receiving the online issue on April 4th. Game Informer also released a short video showing off a quick tease of the upcoming title. 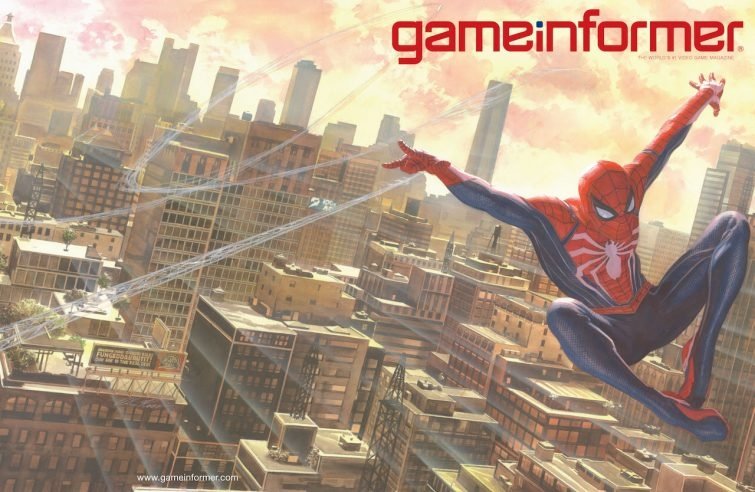