Bethesda have announced on the official DOOM Twitter and their website that Xbox One X and PS4 Pro players will soon have the option to play DOOM in the beautiful 4K resolution.

Bethesda took to their blogpost to give a detailed outlook on when the enhanced edition was going to arrive, showing off a short video as well as a bunch of screenshots.

Here is what Bethesda had to say about id Software working on the graphical upgrades of DOOM: "When Doom launched in 2016, id Software focused on mixing cutting-edge graphics with relentless, fast-paced gameplay for users on all platforms. Now id is pushing the game's graphics even further with the release of a new 4K Update, arriving for PlayStation 4 Pro and Xbox One X on March 29th."

DOOM's 4K patch will be debuting to Xbox One X and PS4 Pro users on March 29th. 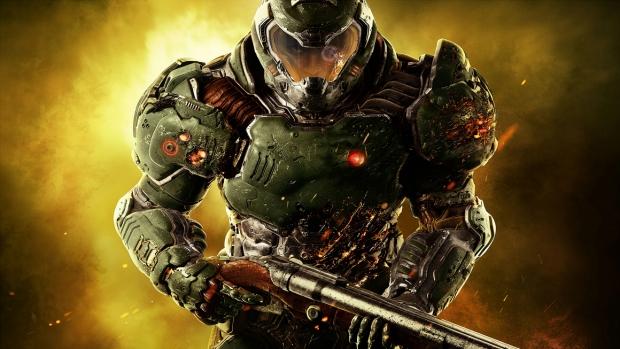