The Witcher trilogy of games has sold through more than two dozen million copies to gamers, showing the strong pull of quality-driven AAA RPGs as well as CD Projekt RED's development prowess. 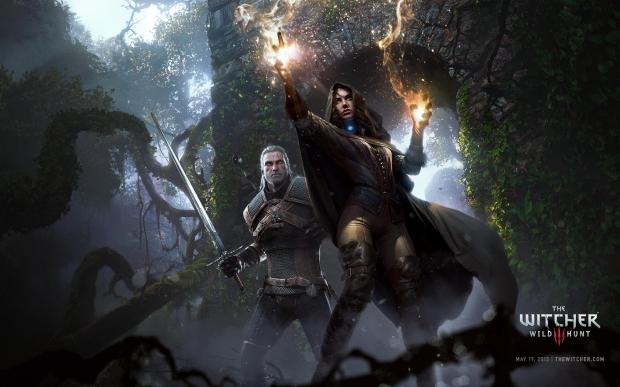 Geralt's saga remains one of the most unique trilogies on the market today, and the third chapter, The Wild Hunt, remains a strong sales driver for CD Projekt RED even three years after its release. Today the company announced that the games have cumulatively sold more than 33 million copies worldwide on all platforms as of 2017's tail end.

"With regard to sales, The Witcher 3 again provided the largest contribution to sales revenues," said CD Projekt RED's Chief Financial Officer Piotr Nielubowicz. The company pulled in about 460 million PLN in sales revenue, and based on internal charts, The Witcher 3 lead the other games by over tenfold.

"In quantitive terms, 2017 sales actually topped last year's results. Both previous installments in The Witcher trilogy also continue to sell well. I can proudly announce that by the end of 2017 over 33 million copies of The Witcher, The Witcher 2: Assassins of Kings and The Witcher 3: Wild Hunt had been purchased by gamers worldwide."

The Witcher 3 might continue selling well thanks to the game of the year edition re-release and new PS4 Pro and Xbox One enhancement updates, but in the meantime CDPR will also enjoy a nice buffer thanks to Gwent. The card game has been played in 170 countries worldwide and a recent beta test in China saw good results.

"Gwent has contributed to the record sales results reported by GOG.com: nearly 170 million PLN in sales revenue and 16 million PLN in net profit for 2017."

We'll be combing through CDPR's financials for more clues about Cyberpunk 2077 and possibly a new Witcher game, so keep a look out for more coverage.