It is a big week for Nintendo as their as been much speculation to a Nintendo Direct coming sometime soon as well as updates being pushed out for Super Mario Odyssey. More importantly though, the Nintendo Switch will be adding a further 18 games to its EShop library. 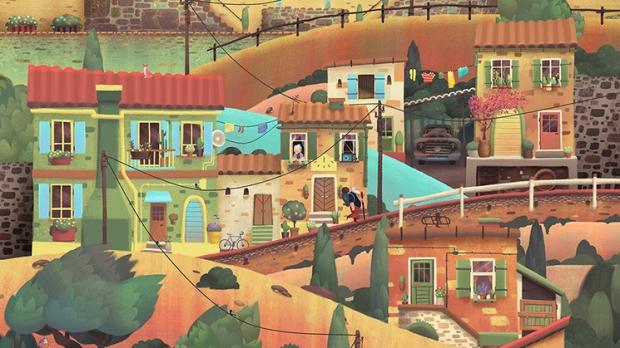 Most of the games that are being added would fall under the 'indie' genre but that doesn't mean that they should be discouraged in anyway. This week we will be seeing a great selection of puzzle games coming to the EShop, examples would include, Typoman, Toki Tori 2, Puzzle Puppers and more.

For a full list of the games that are being added to the Nintendo EShop visit the official Nintendo Switch upcoming games website, for those interested the link can be found here.