In its chase towards being the best in everything, Samsung will break ground on its new foundry plant that will be making some of the most advanced chips in the world. 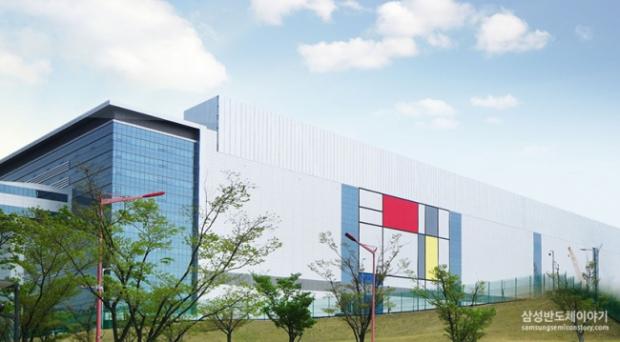 Samsung's new foundry will be built in Hwaseong, Gyeonggi Province, and will have the South Korean giant better fighting Taiwanese foundry giant TSMC. Samsung said that they're going to have a ceremony with around 100 local residents of Hwaseong on Friday to mark the ground breaking of the new plant.

Samsung has said: "The new plant is so far planned to be used largely for foundry production, but it can further be expanded for other productions later".

This new plant will see Samsung filling it with Extreme Ultraviolet (EUV) lithography equipment that is sourced from the Netherlands, which is the latest and greatest in nanometer process technologies. With this new EUV gear, Samsung will be capable of mass producing 7nm chips in 2019.

TSMC is the largest foundry chipmaker in the world, with a large 55% of the manufacturing pie. Samsung's new moves will see them catch up quickly, so the fight from their current position of 7% is going to be hard. Samsung is also teasing its 6nm, 5nm, and 4nm technologies that will see the light of day in 2020 and beyond.