Twitch and Blizzard have come together in a collaboration to bring in-game rewards to Overwatch players that participate in the Overwatch League live-streams. 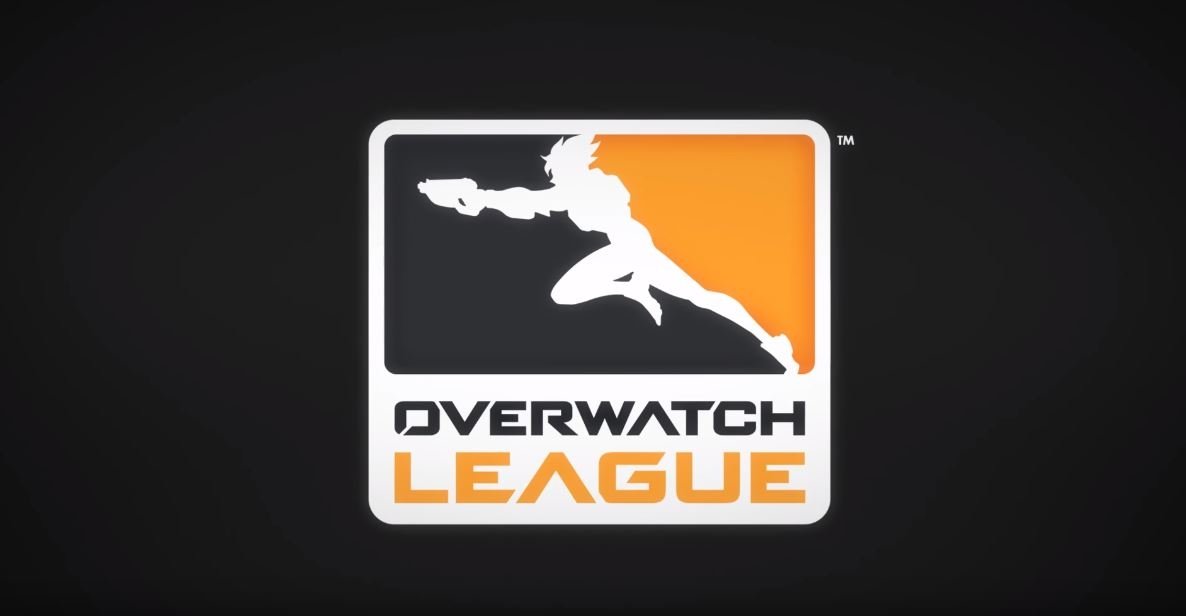 Blizzard will be bringing exclusive in-game content to players that engage in the live-stream Twitch chat for Overwatch League. Players can engage by either cheering using animated emotes purchased with real-life money, or staying for the entire live stream which could result in players being rewarded with League tokens.

It should be noted that for players to be rewarded they must have their Battle.net account linked with their Twitch account. The Blizzard and Twitch partnership will continue throughout the first two seasons of Overwatch League so there is plenty of time to get some rewards if you desire to.

Twitch originally has purchased the rights to stream Blizzards Overwatch, you can read more about that here.