Hawaii has been looking into the regulation of sales of games containing loot boxes to the youth, now the senate is pushing bills that would ban the sales of these games to people under 21. 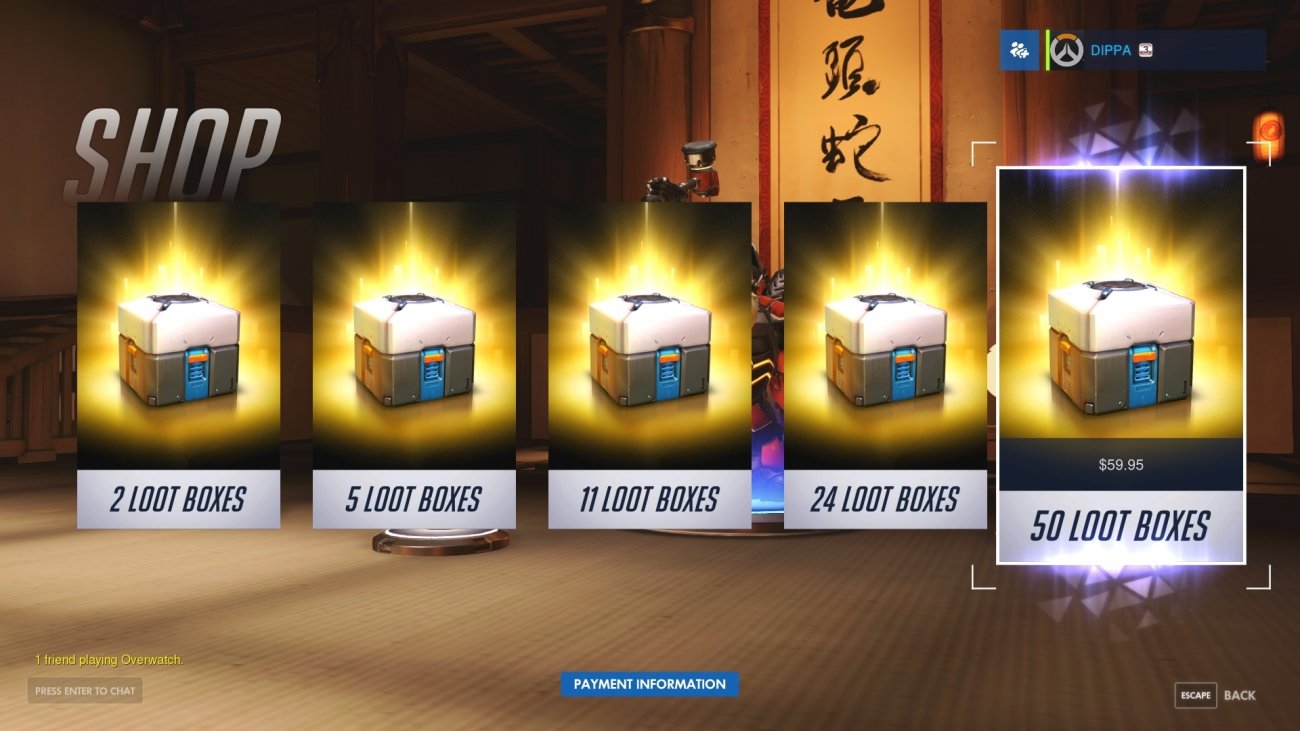 It has been reported by the Hawaii Tribune Herald that there is four different bills in circulation that are being pushed. The first two which are titled House Bill 2686 and Senate Bill 3024 purpose a regulation on the sales of games containg loot boxes to only people above the age of 21.

The second pair of bills called House Bill 2727 and Senate Bill 3025 purposes a requirement for publishers to accurately label games that contain the loot box mechanic as well as the probability rates for each of the rewards.

Hawaii state representative Chriss Lee who is pushing each of these bills said "I grew up playing games my whole life. I've watched firsthand the evolution of the industry from one that seeks to create new things to one that's begun to exploit people, especially children, to maximize profit."