Microsoft took to Xbox Wire to announce a gaming accessories package for Sea of Thieves. The package was designed by Xbox and Rare to "align with the look and feel of the Sea of Thieves." 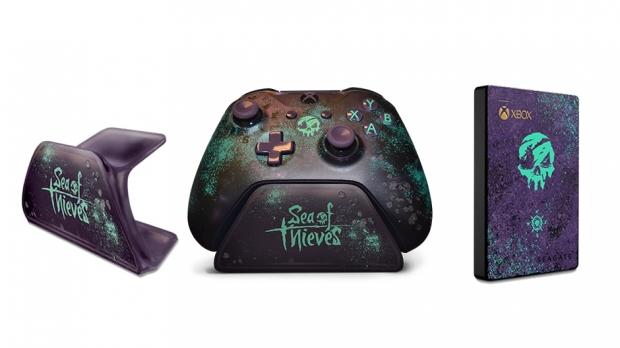 The 2TB game drive will feature USB 3.0 and will allow for gamers to take more than "50 of their favorite games, including Sea of Thieves, and all the digital treasures you uncover on the go." Coming with the game drive is also "one month of Xbox Game Pass and an exclusive jewel-studded in-game weapon, The Midnight Blunderbuss, for your Sea of Thieves character to make sure you are hitting the seas in style." 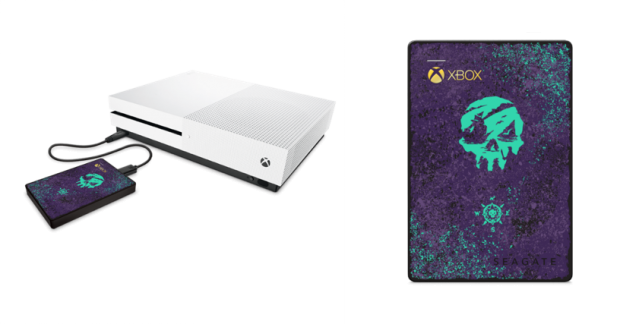