Dragon Ball FighterZ sold 2 million units in total within the first week of release worldwide, this number didn't include the Asia or Japanese market though as the game was not released, now it is. 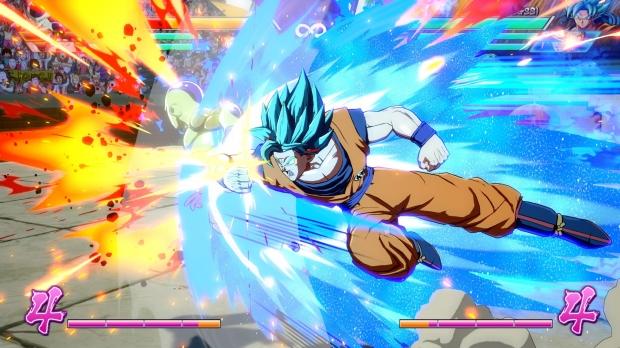