Tesla is wanting to see its Powerwall technology go mainstream, with the company pushing their Powerwall battery packs and new solar panels at 800 Home Depot locations across the US. 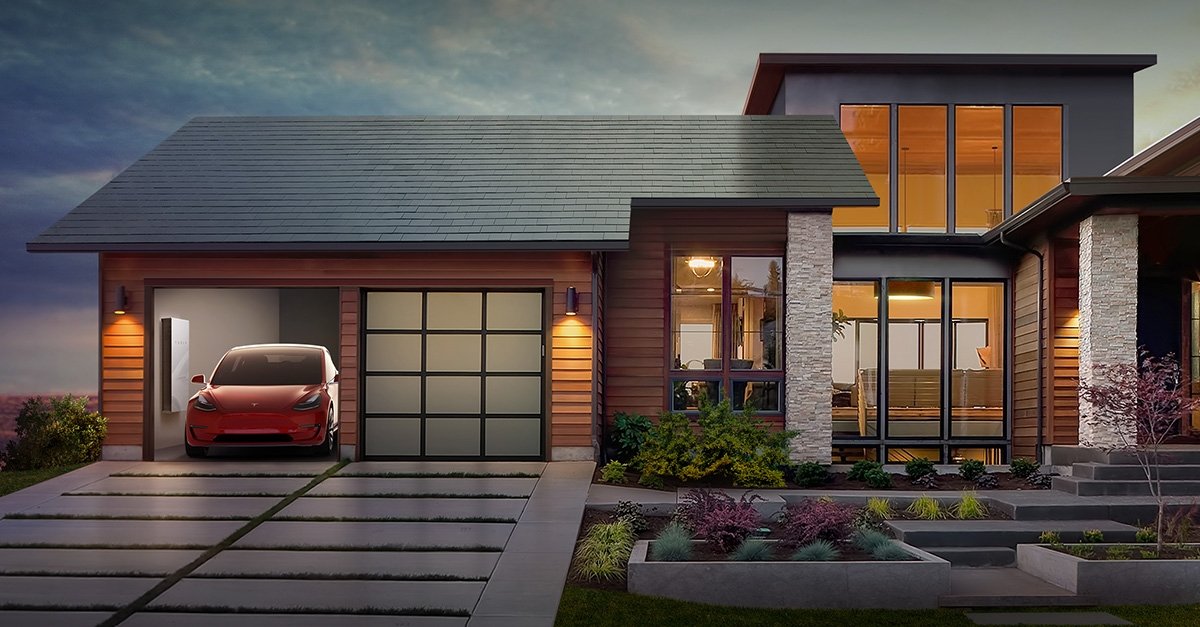 Bloomberg is reporting the news, stating that Tesla's solar panels and Powerwalls will be at 800 Home Depot locations soon, with this marking the first time Tesla has inked a major US retain chain to sell their products. Tesla won't be giving Home Depot all the power, as they will just be putting their products on Home Depot's shelves.

Tesla will have their own designated "Tesla-branded selling spaces" in Home Depots, similar to Samsung and Apple with their own specified spots in retail locations.

Tesla's solar panels and Powerwalls will cost between $10,000 and $25,000 with Powerwalls costing $7000 each. If you were after an entire roof of solar panels, something Tesla calls "Solar Roof" technology, that will set you back $52,000 or so - but we don't know if they will be sold at Home Depot just yet.