Crytek is getting into the gaming spirit in a better way this year, by opening up their upcoming multiplayer-focused Hunt: Showdown with a closed Alpha starting soon.

Hunt: Showdown has gone through enough of its own problems during development, with concept changes, name changes, and multiple issues at Crytek itself in the meantime. But that hasn't stopped the team from pushing out more details on Hunt: Showdown, and now the closed alpha.

From there, two-player teams will compete against themselves to hunt down an AI-controlled monster in a huge open-world map. You can team up with other players, or decide to hunt on your own, as well as showing off CRYENGINE's beautiful graphics. I'm not hyped, but I'm not hyped - I'm right in the middle for this, and will wait to check it out. 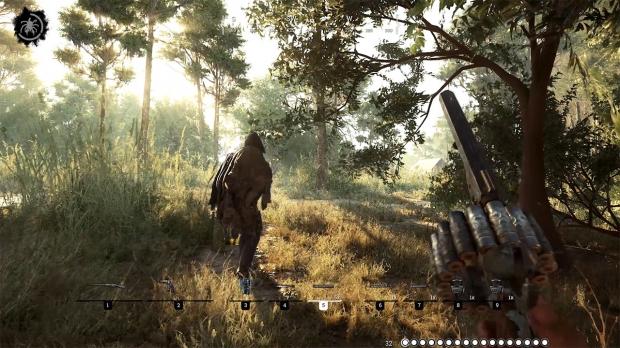