One of the most classic real-time-strategy games ever made has been completely revamped and is on its way back to the world of PC gamers. Age of Empires: Definitive Edition has been confirmed to be arriving on February 20th.

According to a post on Major Nelsons website, Microsofts Creative Director, Adam Isgreen confirmed that Age of Empires: Definitive Edition is due for a release on February 20th. The price of the remastered game is quite appropriate coming in at just $19.99.

The Definitive Edition will feature a modernized 4K graphical upgrade, a re-recording of the original soundtrack, campaign narration for every mission and even support for the classic LAN play.

For those players that can't wait to get their hands-on the Definitive Edition, Microsoft are holding a multiplayer insider program which will grant early access to those that sign up on January 29th.

- Re-recorded the original soundtrack with a new orchestral score

- Adding campaign narration for every mission

- Enhancing the campaign and scenario editor, which allows anyone to make original custom campaigns for the game, by letting players easily share them with other players around the world via AgeOfEmpires.com" 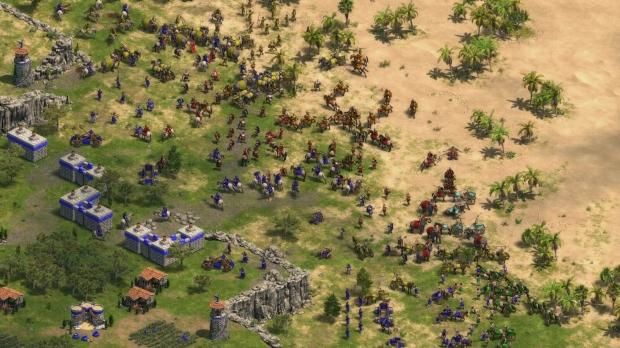