A new website has been opened by SEGA titled "Senki" which only features a clock ticking down 3 days from now. It is expected that once the clock finishes its countdown a new title from SEGA will be announced. 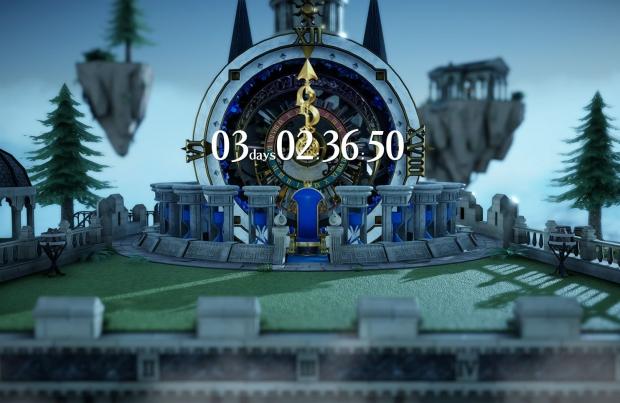 We have a few things to go on in terms of figuring out what the next title could be, the cloudy atmospheric art style should be noted, as well as the floating islands that is seen in the background. A key hint could be the clock featured in the middle which for some reason is not ticking at a traditional 12-hour interval.

Two more hints that SEGA has given away is the title of the website "Senki" meaning "War Record" and also when the website went live it was categorized as "Arcade Game."

The countdown ends this Friday so expect a follow-up story on what SEGA has in store for us.