Single-player games have had their cost of development increased by tenfold, according to Remedy Entertainments' Head of Communications, Thomas Puha. In a recent interview published by GamesIndustry.biz, Puha explained that the "reality is the traditional AAA single player experience is just really expensive to make." 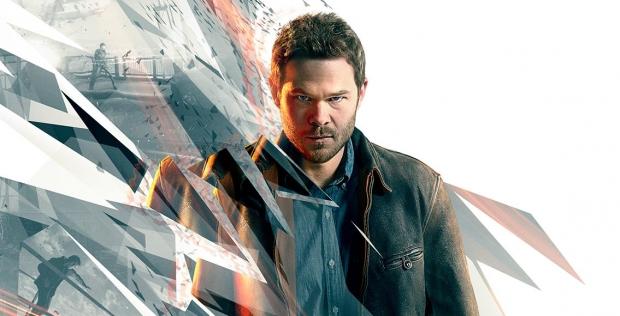 Puha explains that even when going back 10 years that the console market still "roughly the same size" while the costs of developing new and more creatively challenging games continues to rise. Puha discusses that gamers now days expect much more from developers products, an example of this is how long the game is or the production value of the specific title.

"The reality is the traditional AAA single player experience is just really expensive to make. The expectation level from gamers is really high in terms of how long the game is, what sort of features it has, how good the production values are. All those things are very expensive to do. And if you go back 10 years, you could still say the console market is roughly the same size. In the end, the audience you're selling to is relatively the same size but the cost of making the game is ten-fold these days. So that's an obvious problem" said Puha.

Puha continues by saying saying that costs are not the only issue, as limitations with creativity are a contributing factor when making single-player games as well.

"From a creative perspective, even when we made Alan Wake, it was like we spent all this time creating the characters, the universe, the rules and everything. It's a place where you want the player to spend a longer period of time, and that's hard to do in the traditional single-player space," explains Puha.