Rainway is an upcoming app that can provide a service that will allow gamers to stream games on-the-fly from their PC to their Nintendo Switch, Xbox One, PlayStation 4 and of course smartphones and tablets.

Rainway has claimed that the streaming service will not slow down the connection speed with Rainway being "tuned to avoid impacting the performance of your game. Enjoy 60FPS streams with super low-latency gameplay." To achieve this 'no latency connection,' the developer has recommended a 12Mbps of upload, as it can be assumed that if gamers do not have a substantial internet connection the game will lag, rendering the whole streaming experience pointless.

Ulterius introduced Rainway back in March 2017, saying "Rainway's signature feature is that it's available on any device with a web browser. You'll simply visit play.rainway.io, log in, and kick back with your favorite games. Native apps for Android, iOS, Nintendo Switch, Xbox, and other platforms are being developed to provide an even more seamless experience" 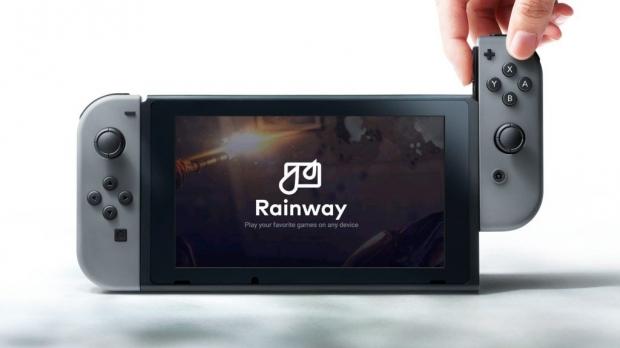