A soon to be released World War II first-person shooter is about to be published by Square Enix, it's titled Battalion 1944 and is a completely crowd-funded title that gamers will be able to purchase beginning Feb 1st.

Battalion 1944 begun as a successfully crowd funded idea that sprung from the depths of Kickstarter in 2016, the game raised over $450,000 from 10,000 backers exceeding the target of only $142,000. Bulkhead Interactive, the developer of Battalion 1944 has said that with the extra funding, Battalion 1944 will "challenge the biggest AAA shooters in the industry."

Unlike some early release games that prohibit gamers from recording and uploading gameplay footage, Bulkhead are letting Battalion 1944 players to freely capture and upload gameplay to social media and video sharing sites. I would imagine the community wouldn't be too fond of Square Enix Collective if their crowd funded game was slapped with the 'no recording sticker' when they were the ones that funded the project. 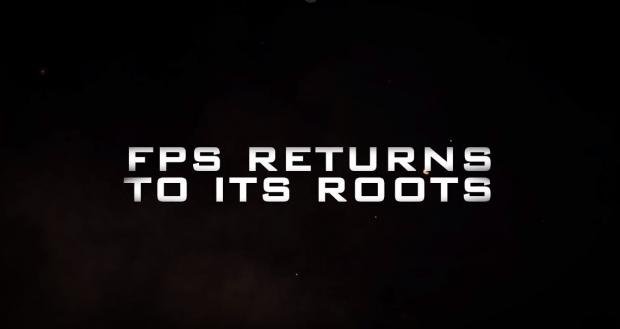