For a game that was released back in November of 2011 it is incredible that mods are still being created for Skyrim. Modder 'Arcky' has released a new video showcasing 'Lordbound' an upcoming mod that is going to add a new region to the game and 30+ more hours of content. 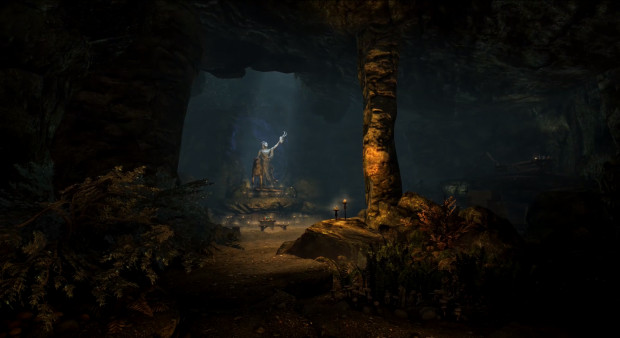 A new region being added to Skyrim seems like a impossible task but from looking at the above video it can be seen that the environments that have been created do not disappoint at all. To go with this new region the mod will also include non-linear quests, new weapons and armor which is said to be totaling up to a massive 30+ hours of content to get through once finalized.

Unfortunately there is no set time for release for the mod as the team working on it is quite small and is taking their time to perfect it. Originally, Lordbound was due for release back in Q4 of 2017, but as the year moved closer to the end the team realized that they needed extra time to work out the kinks and further polish it before release.

For further news regarding the mods official release you can visit Moddb.