There is a flood of announcements coming out of Hi-Rez Studos recently, as the developer has just announced a Battlegrounds game mode coming to Paladins, now DualShockers has confirmed that the company plans to release a project on the Nintendo Switch. 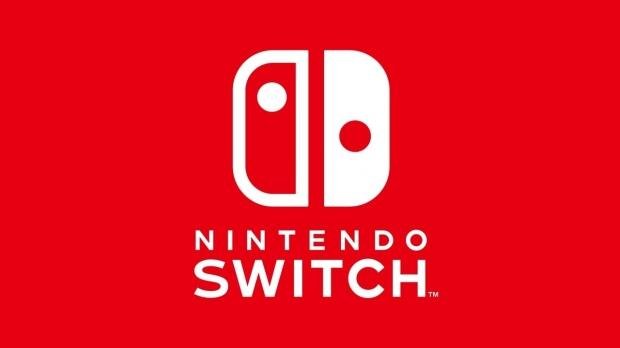 In a recent interview with DualShockers, Erez Gore, Hi-Rez Studios CEO has confirmed that the developer will be brining one of their future projects to the Nintendo Switch. Unfortunately Gore refused to give any details on what the project might be or when it will arrive.

The question Goren was asked by DualShockers was "Do you plan on bringing any current or future projects to Nintendo Switch?", Goren replied with "Maybe... maybe yes... yes. But I'm not saying which game!."

This opens up an array of options for Hi-Rez Studios, predominately the company is a PC game developer and has no titles on any Nintendo platforms at all, but what also isn't on Nintendo systems, and more specifically the Nintendo Switch is MOBA games. Hi-Rez Studios could be the very first company to use Nintendos new hand-held hybrid platform for MOBA games, such as their SMITE, this would mean the company would be utilizing an entirely empty section of the market.