In a world where PlayerUnknown's Battlegrounds comes out of nowhere and racks up over 30 million sales, over 3 million concurrent gamers and over $600 million in sales in less than a day, it can make other sales of other games not seem so great.

Case in point is the lovechild of Wing Commander, the legendary and ambitious Chris Roberts with Star Citizen, a game that was born on Kickstarter before jumping into crowdfunding from its fans directly, in which it raised $34.91 million in 2017. This number is down from the slightly-higher $36.11 million from 2016.

Star Citizen raised $17.25 million on Kickstarter, and since that point that made $175.9 million - far less than the $600 million and very quickly growing of PUBG, especially now that it's on the Xbox One/X and planned for "all platforms" in the near future. We can expect PUBG to reach $1 billion in sales in the next couple of months, if not sooner at this rate.

Star Citizen is completely different to PUBG, with a rapid fan base that believes in the world that Roberts' is creating, especially when he has talent like Mark Hamill, Gary Oldman, Gillian Anderson, and Andy Serkis - we're talking Hollywood level experiences in Squadron 42 with real-time character rending. Squadron 42 is the "cinematic single-player adventure" that sees you playing a Navy combat pilot in the Star Citizen universe. 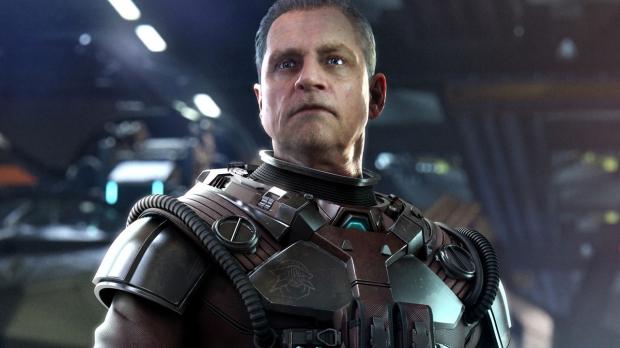