Pokemon GO has finally been confirmed to be on its way to one of the largest gamer bases on the planet, China. John Hanke, the CEO of developer Niantic has told Financial Times that the game is on its way to the country but unfortunately did not reveal any specific time. 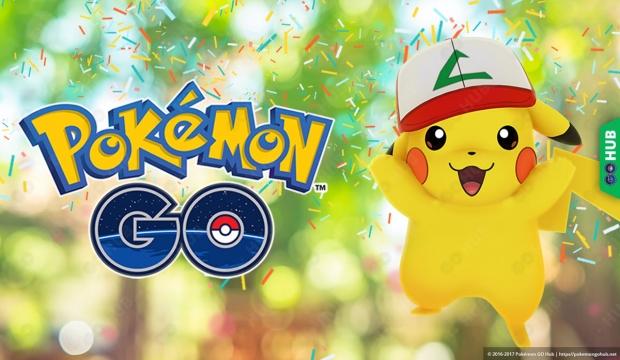 John Hanke's development company Niantic is currently working with NetEase to bring Pokemon GO to China. NetEast, the Chinese games company that has previously worked with massive titles such as Blizzard's World of Warcraft and Overwatch and has successfully brought them to China despite the countries extreme regulations.

"We absolutely intend to bring our existing games into China, beyond that, there are opportunities to build games in China, both for China and for the world." said Hanke.

It is going to be very interesting to see if the Chinese version of Pokemon GO will be the same as the Western version, or whether it will be watered down to evade any potential AR-related injuries or possible deaths. China has so far had drama surrounding AR-based games, with Reuters reporting a year ago that AR games are "unlikely to be rolled out in China anytime soon".

The pause on AR games in China is due to concerns over information security and safety, with China's State Administration of Press, Publication, Radio, Film, and Television now working with the Chinese government to "evaluate the game's risk". The report added that the decision to look at AR games in China again was motivated by a "high level of responsibility to national security and the safety of people's lives and property".

China's Audio-Video and Digital Publishing Association chimed in, saying that Pokemon GO's risks include a "threat to geographical information security and the threat to transport and the personal safety of consumers".

It seems that whatever drama there was between the Chinese government and Pokemon GO could be over, so now attention should be turned to whether the Chinese version of the game will be any different to the Western version, allowing for a more relaxed stance on AR games.