Mario games have classically been one of the main choices of game for speed-running, so it's no surprise that Super Mario Odyssey has now taken first place for speedrun submissions, clocking just over a 1,000 recorded times just within 2 months. 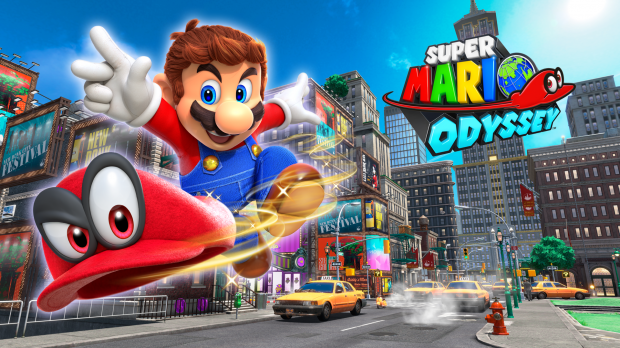 Super Mario Odyssey does take first place in active player count by a long shot coming in with a massive 573 active players, second place being of course the classic Super Mario 64 with 141 active players. These numbers will fluctuate as different parts of the world wake up/go to sleep but what is very interesting here is the percentage difference between that of first place and second.

Even with a combined active player-base of Super Mario 64, Cuphead and Super Metroid still, Super Mario Odyssey leads by 200+ players. So, with that in mind we can expect Odyssey to overtake the leading Super Mario 64 run count by mid-2018 if the game keeps its active run count going at this rate.