Last year Super Mario 64 was available to play online with up to 24 players but now another mod for the classic game has surfaced and this time it's first-person mode.

Thanks to a very talented modder going by the name of 'Kaze Emanuar' fans of the classic Mario game will have the option to download and play Super Mario 64 all over again but this time in first-person mode. The mod is implemented through a romhack meaning players will need an original copy of the game and an emulator to experience Super Mario 64 on their PC.

The mod, just like every mod that massively changes the game sometimes is not perfect and this is the case for Super Mario 64 in first-person. Due to the geometry of the game going invisible when the camera is to close to the area, side flips and jumps can provide quite some difficulty but it should be noted that the camera angle can be slightly changed.

For those interested in downloading and playing Super Mario 64 in first-person the download link can be found here. 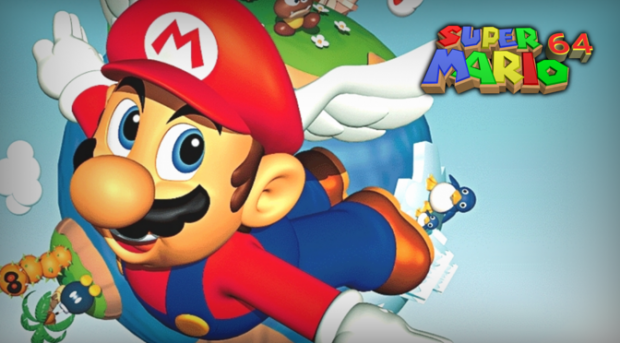