Just over a week ago now, Instagram rolled out a new update that allowed for its users easily comment on videos/photos throughout their main feed. To accompany this update, Instagram has decided to implement their 'recommended' posts into users' main feeds in hopes of attracting a more widespread option of what you might like. 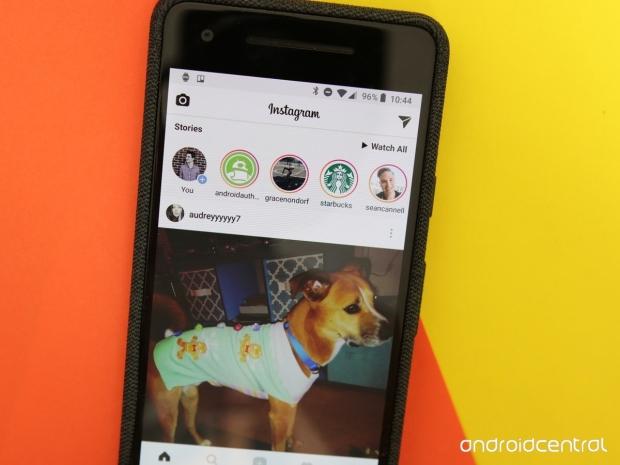 The 'recommended' section into Instagram's main feed will show posts of accounts that users do not follow but instead show accounts/posts that Instagram thinks you might like. It has been made explicit that this section will be different from that of the typical main feed, by doing this, it gives users the visual option of disregarding these posts.

Unfortunately for those that desire to remove this option entirely this is not going to be possible but instead when users come across one of these 'recommended' posts they can locate the three dots and choose the 'hide' option. 'Hiding' the posts will not permanently remove them from the main feed but it will hide them until the user has gone through all of the posts from accounts they are actually following.