Qualcomm has just been approved to test one of their new self-driving vehicles with three drivers on December 12, testing out their autonomous car technology in California alongside NVIDIA and others. 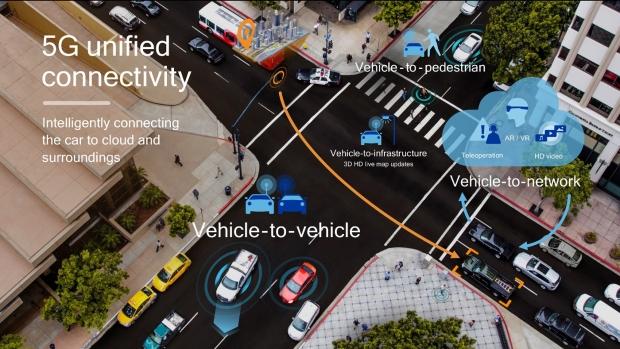 The new autonomous cars aren't made by Qualcomm, but they do have their in-house 9150 C-V2X chipset the San Diego giant announced a few months ago now. Qualcomm's new chipset provides the car with 360-degree non-line-of-fight awareness, as well as the ability to communicate with one another and with infrastructure like traffic lights.

VP of Product Management for Automotive at Qualcomm, Nakul Duggal, told CNBC that Qualcomm expects to be "a key player in the autonomous space". Qualcomm has now started field trials of the new 9150 C-V2X chipset in other parts of California, before it starts tests in Michigan, China, Germany, Italy, and Japan.