There is one woman on the planet that can easily say she had the biggest electricity bill ever, or alternatively she's an evil mastermind that is about to take over the world by building killer robots, or something. 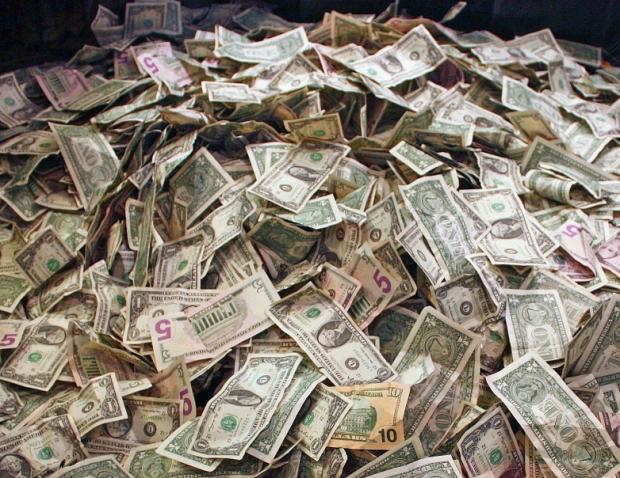 Mary Horomanski from Erie, Pennsylvania, recently logged onto her online utility account where she saw a balance of $284,000,000,000 - yes, $284 billion. Horomanski was interviewed by local news outlet GoErie, where she said: "My eyes just about popped out of my head. We had put up Christmas lights and I wondered if we had put them up wrong".

But don't worry, the utility company only wanted $28,156 up front, and would give the family 12 months to pay the $284 billion bill. Mary's son contacted the utility company, where they were quick to fix the bill which eventually came down to a respectable $284.46.