Hackers are using any means necessary these days to make money, so hacking PCs and getting them to mine cryptocurrency is the new thing, something that has now reached the huge user base of Facebook Messenger. 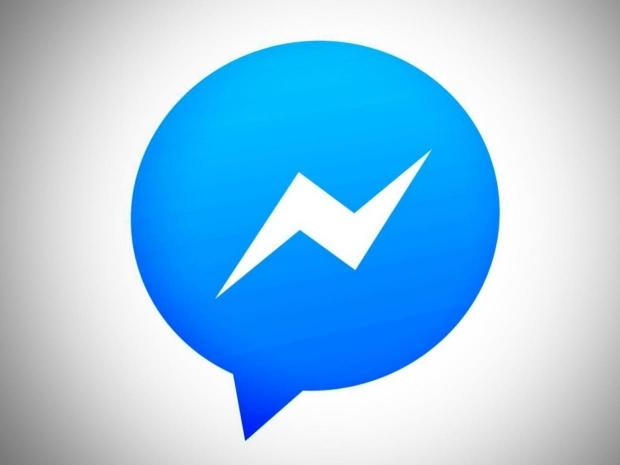 The cybercriminals are using Messenger to infect users' PCs with malware dubbed 'Digmine' that targets as many PCs possible, mining Monero, but the malware can get much worse. Trend Micro, a major cyber security firm, says that these hackers could get into, and takeover your Facebook accoun

Users that are on Google Chrome and use the desktop version of Messenger have been targeted by hackers to mine Monero on their PCs, but with their Facebook accounts under threat, it could get much worse. The researchers added: "If the user's Facebook account is set to log in automatically, Digmine will manipulate Facebook Messenger in order to send a link to the file to the account's friends".

The researchers continued: "The abuse of Facebook is limited to propagation for now, but it wouldn't be implausible for attackers to hijack the Facebook account itself down the line. The increasing popularity of cryptocurrency mining is drawing attackers back to the mining botnet business. And like many cybercriminal schemes, numbers are crucial - bigger victim pools equate to potentially bigger profits. The fact that they're piggybacking on popular platforms such as social media to spread their malware is unsurprising".