Wargaming Fest 2017 just passed over the weekend and what we learned is that World of Tanks will be upgraded to 1.0 in March 2018. The update will give a full graphics overhaul through a new engine, as well as redesigned maps and sounds.

World of Tanks will have its graphical engine updated to a new engine called Core. Since this is a full graphics overhaul, the in-house developers which have designed this new engine have provided a performance test for players to see if their PC will be able to handle the new game.

The test can be found on their official website.

This revamp of World of Tanks has taken over four years for the developers to complete and has been inspired by not only technological progress and upgrades but feedback from the community as well. Wargaming has provided a very informative 3 minute video explaining thoroughly what the new Core engine is and how to go about downloading and testing your PC for the March upgrade. 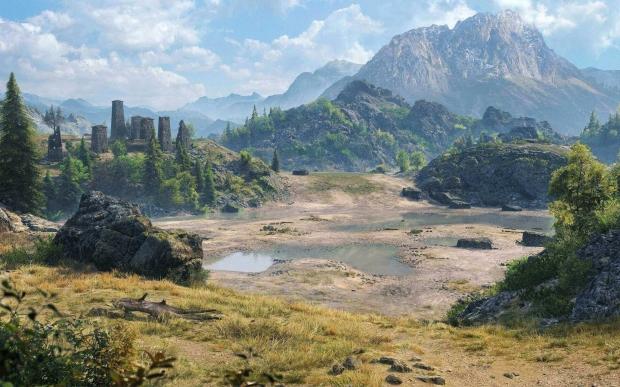