Battlegrounds is in the headlines for all the right reasons, it's not just one of the most-played games of 2017, it is Game of the Year to many millions of people like myself who have more than gotten their money's worth.

Valve has been long-established in the first-person shooter scene with the likes of Half-Life, Team Fortress, and Portal - but their eSports giant in CS:GO has made them the center of a lot of the eSports world from the very beginning. CS:GO is having their playerbase affected by the snowballing effect of PUBG, so it should come as no surprise to hear there could be a Battle Royale-like game mode coming to CS:GO.

The rumor of Survival Mode is coming from the Valve News Network, where they've noticed in some of the CS:GO patches dating back to even May 2016, were references to all sorts of PUBG-like content for CS:GO.

I for one, would freaking love to get Valve into the Battle Royale game mode... what do you think? 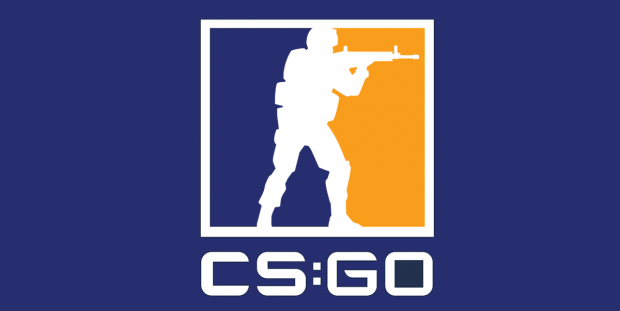