According to a report on Android Police, Google is rolling out an update on the Pixel, Nexus and Android One devices that will make the standard dial app feature an easily accessible video chat option - Google Duo. 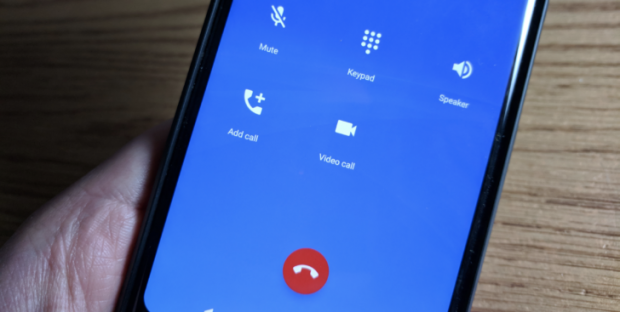 Android Police are saying that when users decide to use the video chat option within the standard dial app the Duo app will open, which in turn activates the phones camera.

The video chat is counted as a standard phone call meaning that once the connection is disconnected from either hanging up or losing service the video chat will end. Resulting in two data entries that will appear in the phones call log - one for the video chat and another for the initial phone call. 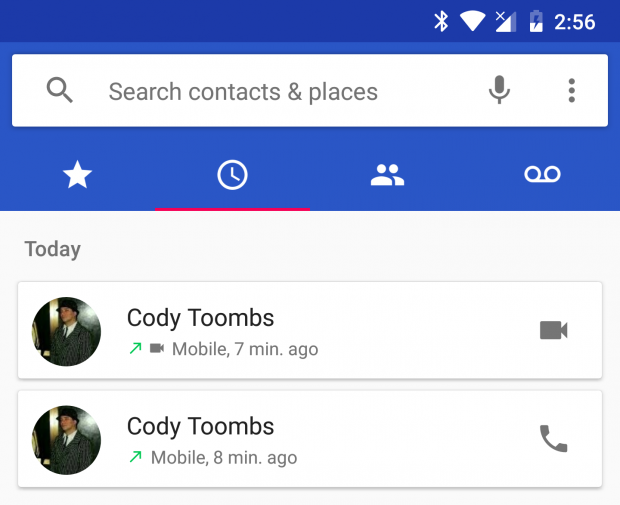 This update doesn't appear to be only working on specific versions of Google's Phone app or Duo which suggests that the option was already installed just not activated yet. For those that are regular users of video calling and also have an Android phone as a daily driver this might be the best time to install Google's Phone app.