Nghia Pho, a former NSA employee has pleaded guilty to taking home classified information that was soon after linked to a hack from Russian intelligence. Pho will be sentenced on April 6th and has had his maximum penalty capped at 8 years, which would usually be 10 years. 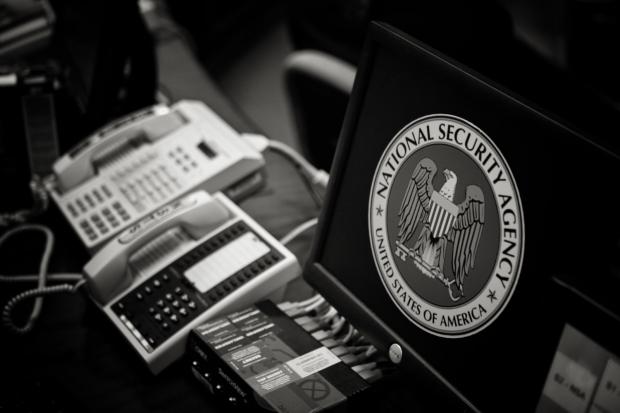 According to sources of The New York Times, Pho stole the information both in physical and digital form between 2010 and 2015, then proceeded to intentionally use this information to then rewrite his resume. The hack came through exploited Kaspersky anti-virus software which the company was not aware of at the time. Kaspersky was aware that it has held NSA data but it is not clear whether it was that specific data or not.

Recently the NSA has had to deal with many leaks, scrambling to fix all these leaks could either motivate others to come forward and blow the whistle, or they could see Pho be made an example of, putting fear into others that were considering coming forward because of the penalty.