Remedy Entertainment is hard at work on their next game post-Quantum Break, a new game that is only known as P7, the studios seventh project. 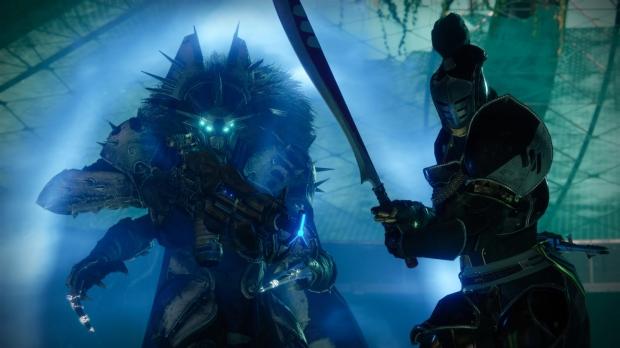 We don't know much about P7 other than it will be a "cinematic third-person action game set in a new Remedy-created universe, featuring an intriguing story and the deepest game mechanics yet in a Remedy game". But it looks like P7 could be very different to Remedy's previous games in Quantum Break, Alan Wake, and Max Payne.

Remedy recently posted up a new a job on their website that teases P7 could be an online multiplayer game that sounds awfully like Destiny, with an interesting world with lore and online play. The job ad reads: "Remedy Entertainment, the creator of Quantum Break®, Max Payne®, Alan Wake® and Death Rally® and one of the leading independent game studios in the world, is looking for a World Systems Designer to create innovative and long-lasting gameplay for P7, a new Remedy project".

The ad continues: "Are you constantly thinking about intriguing ways to excite your players and keep them invested in your game's world? Are you obsessed with lore and a desire to create rich content that communities will devour? Do you design challenge systems that are so moreish your players plan their week around them? Have you already designed the next Battle Royale? Are you always among the first to find Xûr?"