SpaceX has added a newly updated funding round to this year's summer collection. Adding $100 million on to it's already $351 million funding round bringing the total to around $450 million, putting Space X's total post-money valuation to $21.5 billion. 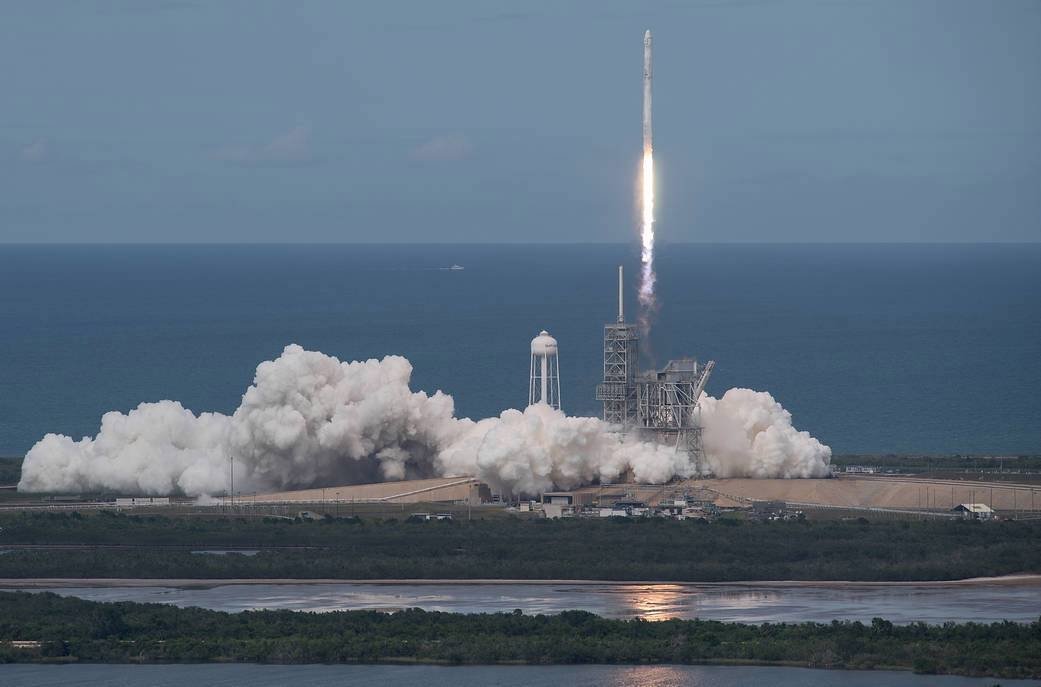 James Gleeson, the spokesperson for SpaceX has replied to the amended filing by saying: "This filing simply discloses that SpaceX received an additional $100 million of investment as part of the last funding round which was disclosed earlier this summer."

SpaceX has massive ambitions, outlining plans for a trip to Mars in 2022 and launching satellites for the U.S military using its Falcon 9 rocket. It's clear why investors see SpaceX as a trustworthy investment, the track record for Elon provides its benefits of reassurance.